Carbon monoxide (CO) is a colourless, odourless gas that is formed both naturally and by man when burning carbon-containing fuels in low-oxygen conditions. It affects the blood's ability to transport oxygen and has severe health effects in higher concentrations. At really high concentrations it can even be lethal. Luckily such high concentrations are rarely found in outdoor air. Thanks to the catalytic converters in modern cars CO levels have been reduced drastically in the last 20-30 years. 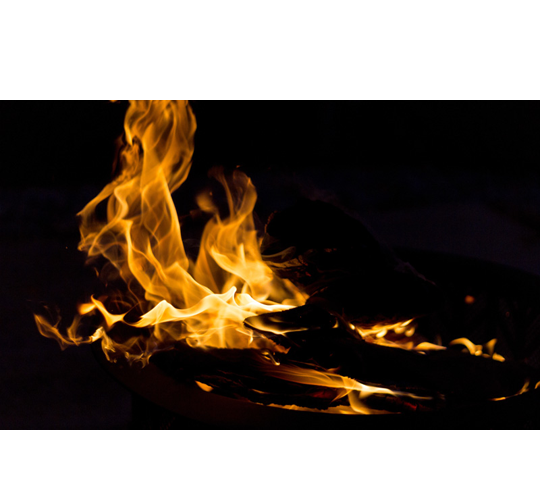 Because CO is a major component of exhaust fumes from motor vehicles the primary source of CO is traffic. Emissions from traffic have been strongly reduced in later years due to the extensive use of catalytic converters in modern cars.

It is a byproduct of many industrial processes like metal manufacturing, production of chemicals, petroleum refining, etc. CO is also released from natural processes like forest fires, erupting volcanoes and lightning.

Why is carbon monoxide a problem?

CO is poisonous and inhalation of CO at high concentrations can even be fatal. The reason CO is unhealthy is because it diffuses rapidly across membranes in the lungs and binds with haemoglobin, which leads to reduced oxygen transport.

CO also reacts with other air pollutants to form unhealthy ground level ozone (read more). Carbon monoxide is not a strong greenhouse gas itself, but it influences concentrations of other greenhouse gases like methane, carbon dioxide and tropospheric ozone.

More about the global situation will come soon. 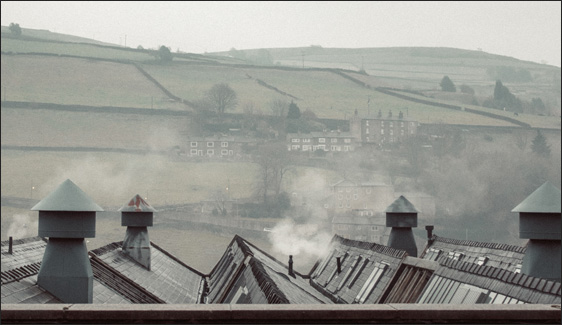